There is a discussion about changing the way we sell beer in Ontario.

Change comes at a cost.

Change means the price of beer in Ontario is likely to go up and 7,000 jobs are going to be put at risk across Ontario.

Higher beer prices and less jobs in Ontario is not something anyone wants and so it’s time to have a candid conversation.

For me, it’s a conversation that hits close to home. My dad worked for the Beer Store for many years and I was proud of the work he did. When it came time for me to earn some money for college, I followed in his footsteps.

And then, after college, I continued at the Beer Store, where I now have the privilege of leading 7,000 employees across the province as their president. So, you might say that for me, it’s a family business — with what I consider to be 7,000 family members.

The Beer Store is a corporation privately owned by 33 Ontario-based brewers — large and small.

We run the business on a break-even basis, providing brewers with a large, low-cost, province-wide retail platform of 447 stores to grow their brands in. We even offer local craft brewers free listings in stores near where they brew their beer.

The Beer Store is an Ontario system that keeps costs to the consumer down and creates quality well-paying jobs in our communities.

The truth is it works. In a high-tax environment, the prices consumers pay for beer in Ontario are among the lowest in Canada.

But nothing is forever.

Study after study has shown that in other provinces where retail sales were privatized, beer prices went up and selection went down. Small retailers with limited shelf space have favoured high-volume beer brands, often neglecting to offer smaller beer brands for sale.

Even worse, privatization in other provinces has resulted in government revenues falling — that’s less money for a province that is already in difficult financial circumstances.

Higher prices and lower selection? Not the outcome anyone is looking for.

We all know change is happening across the retail alcohol landscape, and within the industry overall. Beer is being sold in grocery stores. More private retail alcohol outlets are proposed by the Ontario government, including your local corner store.

That proposal will change the number of beer stores and that comes at a cost.

That’s why the time has come to talk about how we do all this at the Beer Store.

And by “this,” I mean a total $7-billion-a-year in total sales alcohol retailing system that generates $3 billion in provincial revenues annually that help fund schools, hospitals, and community programs.

The Beer Store has led the way of change. We have spent millions modernizing our business to better serve customers, based on a new 10-year operating agreement we negotiated and signed with the province a few years ago.

We created a new program called Beer Xpress that allows customers to pre-order on their smartphones and bypass the line when they pick up their beer. For others, in the GTA and soon beyond, we have created Beer Xpress home delivery, providing product at your door within two hours of ordering.

We have also increased the training behind our ID25 program. Staff in our stores are trained to challenge anyone who appears to be under 25, or already under the influence.

In 2017 we challenged 3.7 million sales transactions and refused service to 50,000 people. According to Arrive Alive, Drive Sober, Ontario currently has the lowest per capita incidence of drunk driving. This can be attributed — at least in part — to our socially-responsible alcohol retail model.

We also hit a milestone of 3 billion alcohol containers recycled through our award-winning recycling program in 2017. That’s an enormous mountain of glass, plastic and metals that we kept out of landfill sites, and the number is even higher today. All Ontarians should be proud that 94% of all containers are collected for re-use and value-added recycling.

Like my own family, the Beer Store runs on the daily sweat and hard work of people who live in your communities, people who are your neighbours and friends.

They are local people working for Ontario communities and, most importantly, you. For example, in 2018, Beer Store locations across the province raised almost $1.8 million in support of Leukemia Research

We believe in change. We always believe there are new things we can do to make the experience of buying beer in Ontario more affordable, and more enjoyable, for consumers.

But change can’t come at the cost of higher beer prices and less jobs in our communities.

So, let’s have this conversation.

— Ted Moroz is president of The Beer Store. 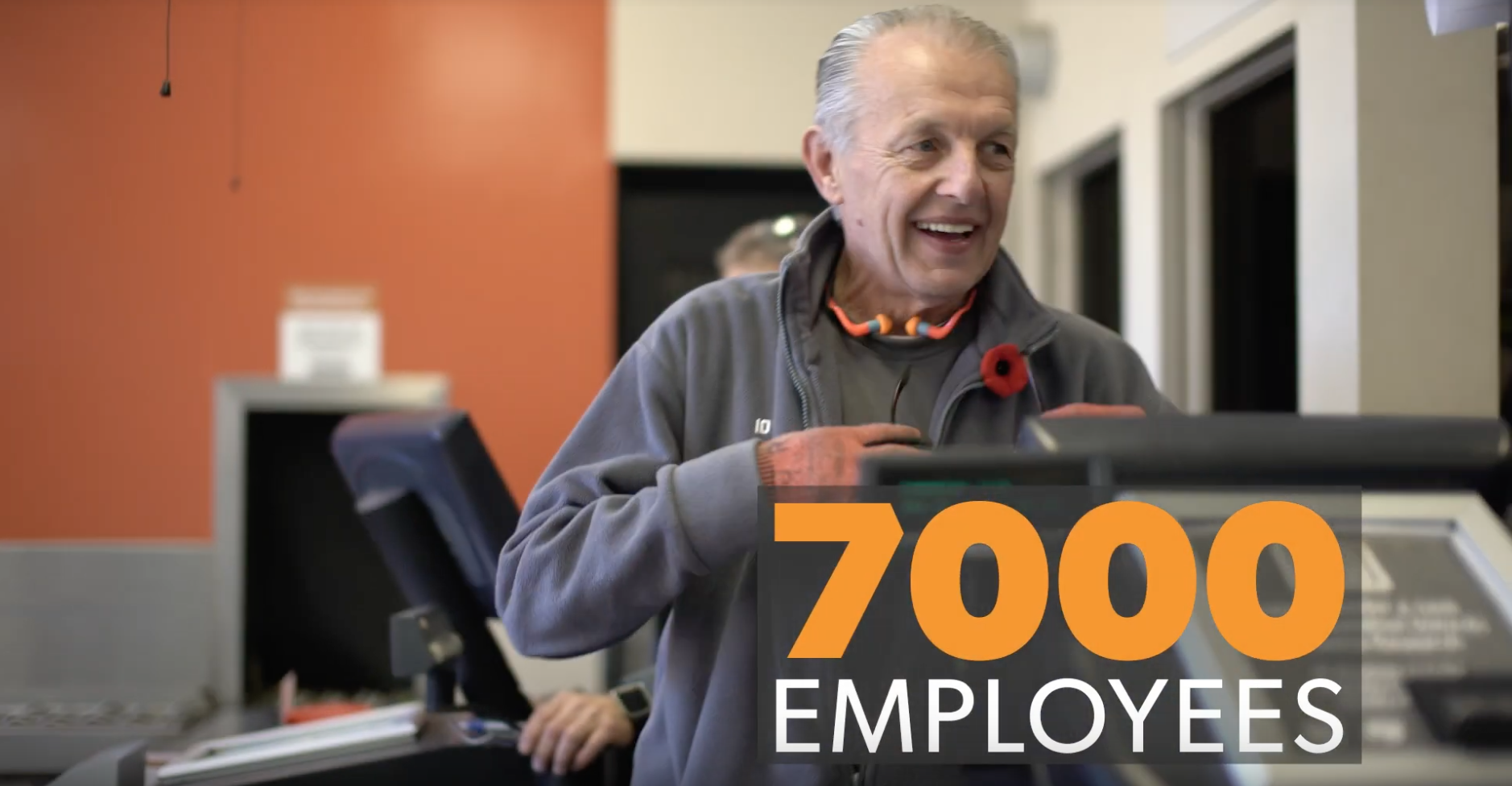 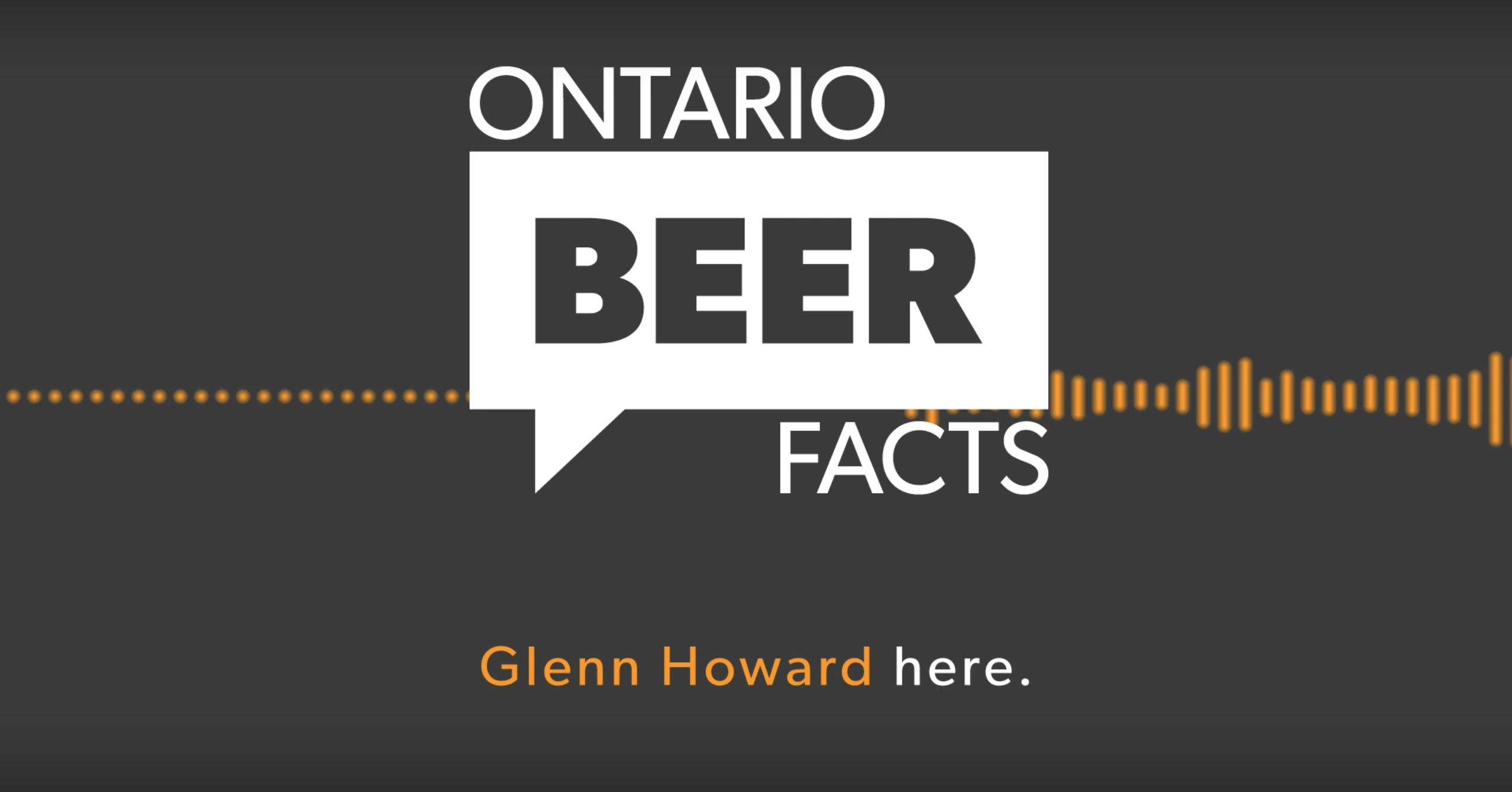 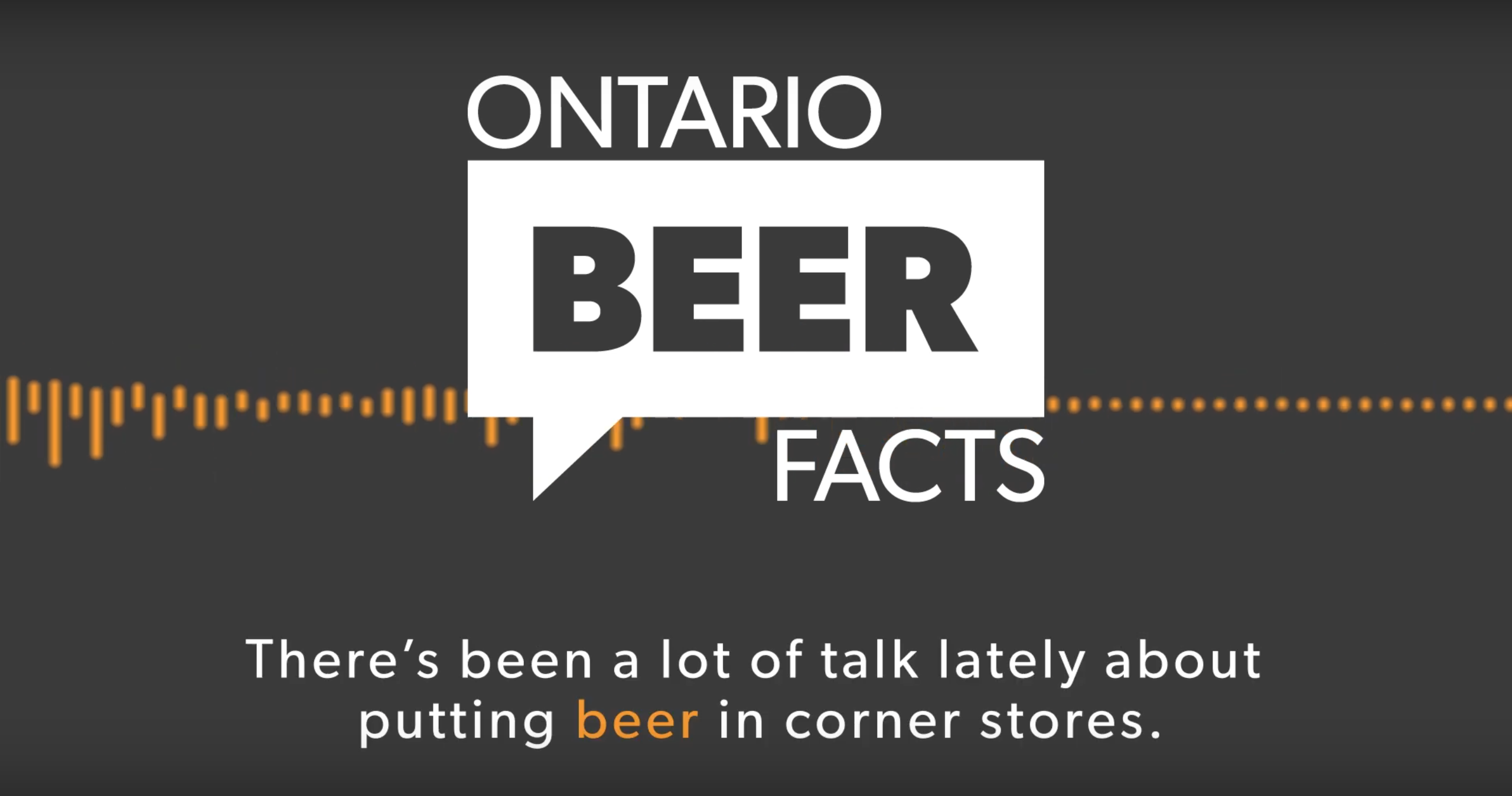 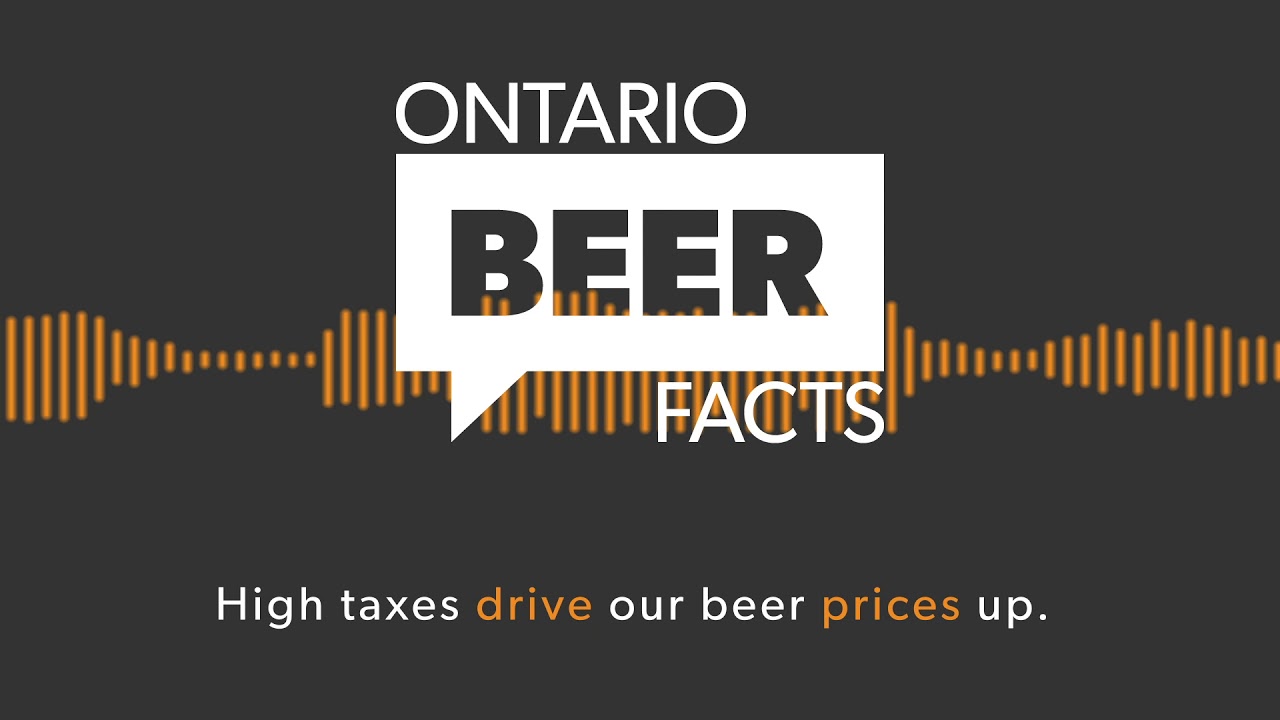 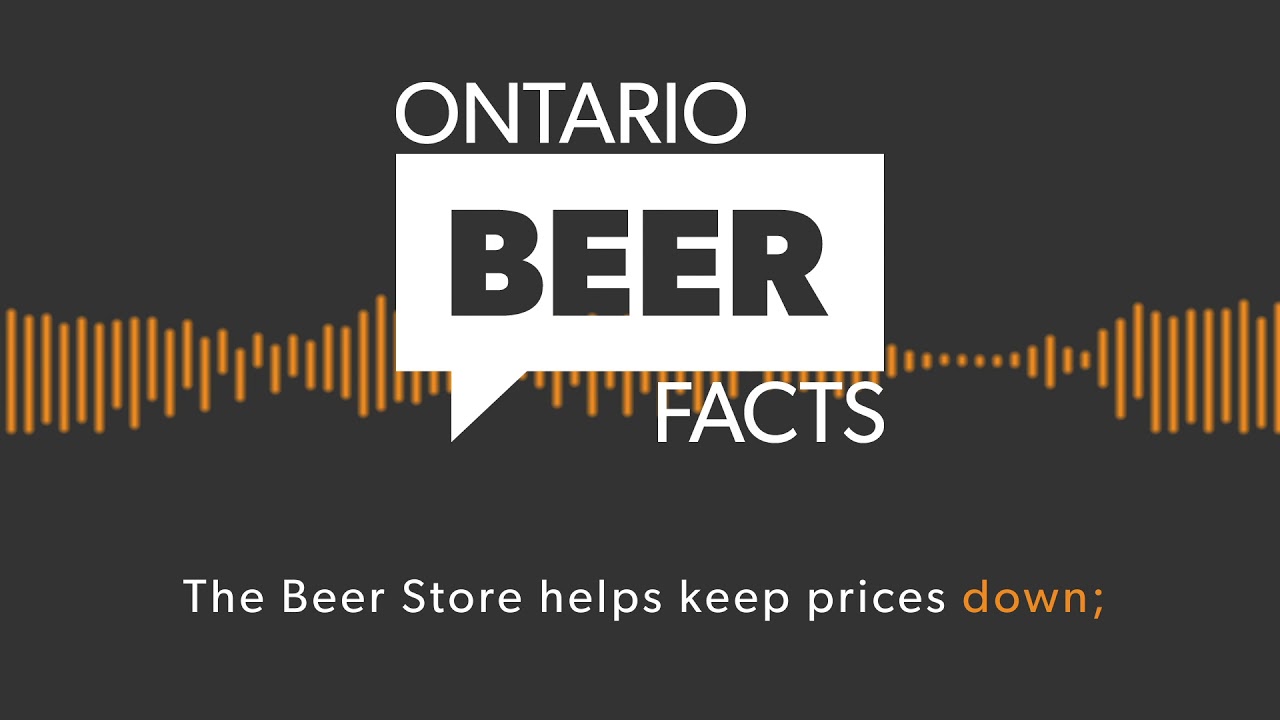 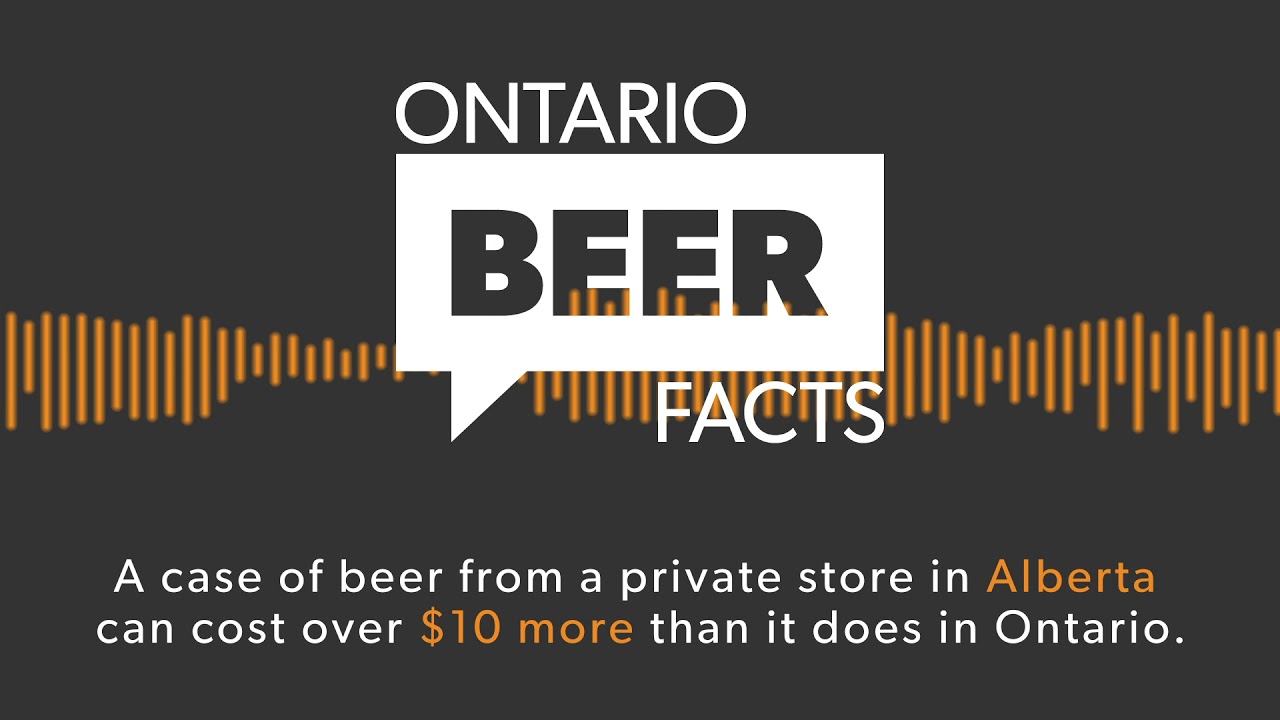